It can be confusing, especially when you are starting to put together your system.

We’ll give you an introduction about the components and which role they play. You might be surprised with their capabilities and which one will best fit your needs and budget.

If you want to connect to a TV that streams video, an AV receiver is the magic tool. A receiver has a built-in amplifier, a control center and an AM/FM tuner. Simply put, an amplifier “amplifies” the sound through the speakers. You can choose to either listen to the radio, view or listen to CD’s, and

Basically, a receiver does all that an amplifier does. The difference is that a receiver has multiple inputs and outputs and an interface to manage it all. Most receivers will have radio tuners built into them. A remote control gives you the ability to switch between the different inputs to display videos from different sources on your TV. If you simply want a receiver to listen to your tunes, you’re better off purchasing a stereo receiver and some speakers. A stereo receiver still has the built-in amplifier, all you need is a great set of speakers and you’re good to go. Go ahead and power up the sound!

Amplifiers take the shape of a small box taking signal in, amplifies it, and sends the signal out. It doesn’t have multiple inputs and outputs because it’s a solo, powerful amplifier. It gives you less distortion which gives you a cleaner and crisper sound. If you’re searching for superior sound, an amplifier will give it to you.

Preamplifiers can offer better sound quality than the integrated amplifier. It boosts the voltage gain of the signal so it can be amplified by the amplifier. It takes one or more signals from a source—CD player, computer, etc.—and gives you control over the volume and its source. Be prepared to spend more dollars. You could end up spending a fortune on small returns.

Power amplifiers give a stronger electric current to amplify the sound. They are available in two-channel or multichannel and should match the capability of the speakers.

In summary, if you’re still uncertain with which way to go, here are some suggestions.

Most people are very happy with the quality of a receiver. They’re great for a multi-purpose room and a home theater room. They are convenient because you don’t have to deal with the ins and outs of multiple components. Receivers are updated every year so you can always purchase the latest and greatest that’s out on the market. Lastly, you’ll save money by not needing to purchase an amplifier.

If you really want to get that optimum sound, want more power in your audio system and you want to channel 1000w into your speakers, a basic integrated amplifier will do the trick. With some tweaks and modifications you can customize the sound unique from anyone else’s system.

If you’re ready to shell out the big bucks and get true theater sound, then go with the power amplifier. You’ll have minimal interference and distortion which is worth going the distance.

We’d be happy to help you with any further questions. Just give us a call and one of our professional home theater installers will help you. 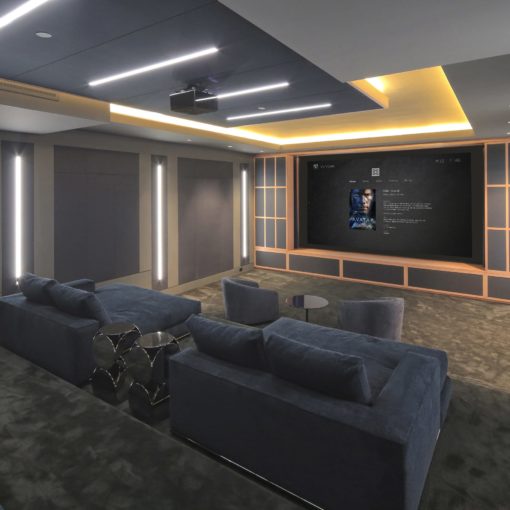 If you’re looking for more engaging content with a sharper picture, that’s why. 4K resolution has 4,000 pixels which means you are […] 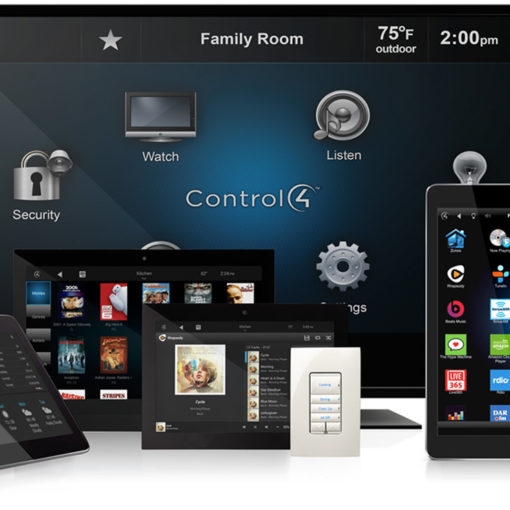 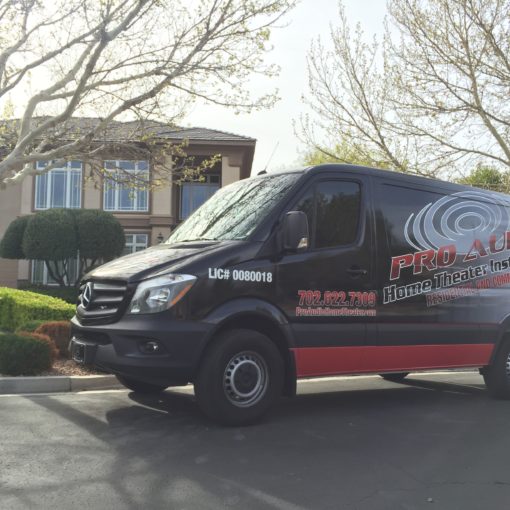 It all started as a dream with two kids falling in love. One, a comrade of the armed forces and the other, […]