It all started as a dream with two kids falling in love. One, a comrade of the armed forces and the other, a young man uncertain of which direction to take in life. These two kids were friends since childhood. Kids being kids hanging with their friends playing at the river, pulling crazy stunts—and other silly things that kids do. As they grew older, there was that nonsensical type of flirtation going on where the boy does nothing other than tease the girl and annoy her—and secretly, that girl has a crush on him.

They stayed friends even though their lives started heading in different directions. After all, they had a lot of history together growing up in the same town. Their parents were friends and their friend’s friends were friends—I’m pretty sure you can paint the picture. It’s like a movie, but this one is a true story.

As they were going separate ways in life, never in a million years did they foresee
a future that would be bound together
through circumstance. Now, 25+ years later, an unknown dream starts to form.

Through horrific trials and tribulations this comrade of the armed forces is now a veteran of war. She came home. Lost. The life as a veteran of war changes a person to the point where their old familiar surroundings feel different. Life was… hard. Real hard. She reached out to her dear old friend from childhood—her secret crush—and he was there for her with open arms.

He, too, had come a long way from those crazy days growing up in a small town. He found his passion for life. He was enthralled with all things audio and video—acoustics and picture quality. He would spend many nights at the cinema analyzing the sound in the theater, the effect the wall panels had on the sound and the picture quality on the big screen. That’s when he knew he wanted to take a giant leap in his career.

As these once two young kids—who went different directions in life—reconnected in the same city where they now reside, they started a conversation about owning a home theater company. At the time, it seemed more like a dream. Neither one of them had any idea how to run a business.

The more they connected in their lives, the longer their conversations became about turning this dream into a reality. A reality that is now known as Pro Audio Home Theater Installation.

The young man, Danny, enveloped himself in all things audio/video on his free time to stay one step ahead of the game. Blogs, forums, articles, networking, earning certificate after certificate and networking along the way—preparing himself to become known in the industry. It became the air he would breathe.

The young lady, Hayley, enveloped herself in all things to become a business manager. Class after class, certificate after certificate, learning new software, learning accounting and networking—preparing herself to support their dream business. It became the air she would breathe.

And the day came. The doors were open. All the ducks perfectly aligned to create a seamless reality
as business owners. No longer a passion. No longer a dream. A reality being able to call their work
their play.

The company started with just these now, two lovebirds. You probably figured I was heading there with this article. Childhood friends helping each other in adulthood? No cliche´ here. It’s truly that poetic.

Initially, their clientele started with some family, friends and through networking. Word was spreading at a fairly rapid pace that this new home theater installation company had excellent customer service and an extremely professional and knowledgable installer. As word continued to spread they were getting referral after referral. They had a hard time keeping up with the demand for business! They felt so flattered and shocked and speechless, that this business they nurture like a baby was really flourishing!

Talk about a dream turning into a reality. The lovebirds and new business owners clearly had a knack for business secretly looming inside their brain-savvy limbic system. It might sound a bit scientific. We’re just saying they have strong passion and drive along with motivation to succeed.

They now have a team of experts paving the way to sustain a successful business having fun and keeping work their play with their staff. Not only that, but tell them congratulations. They finally set a date to tie the knot to be life-long partners—not only in business, but as a family too. 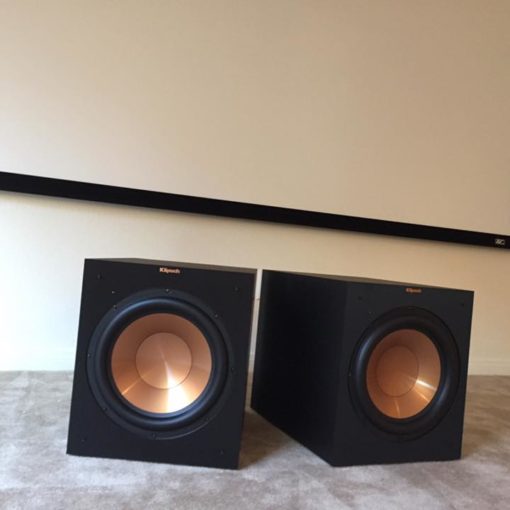 You might be wondering, are two subwoofers better than one? The answer is yes. Why, you might ask? This article will explain […] 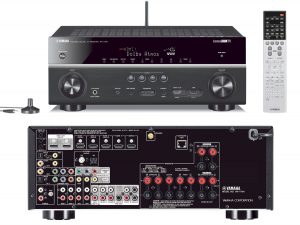 It can be confusing, especially when you are starting to put together your system. We’ll give you an introduction about the components […] 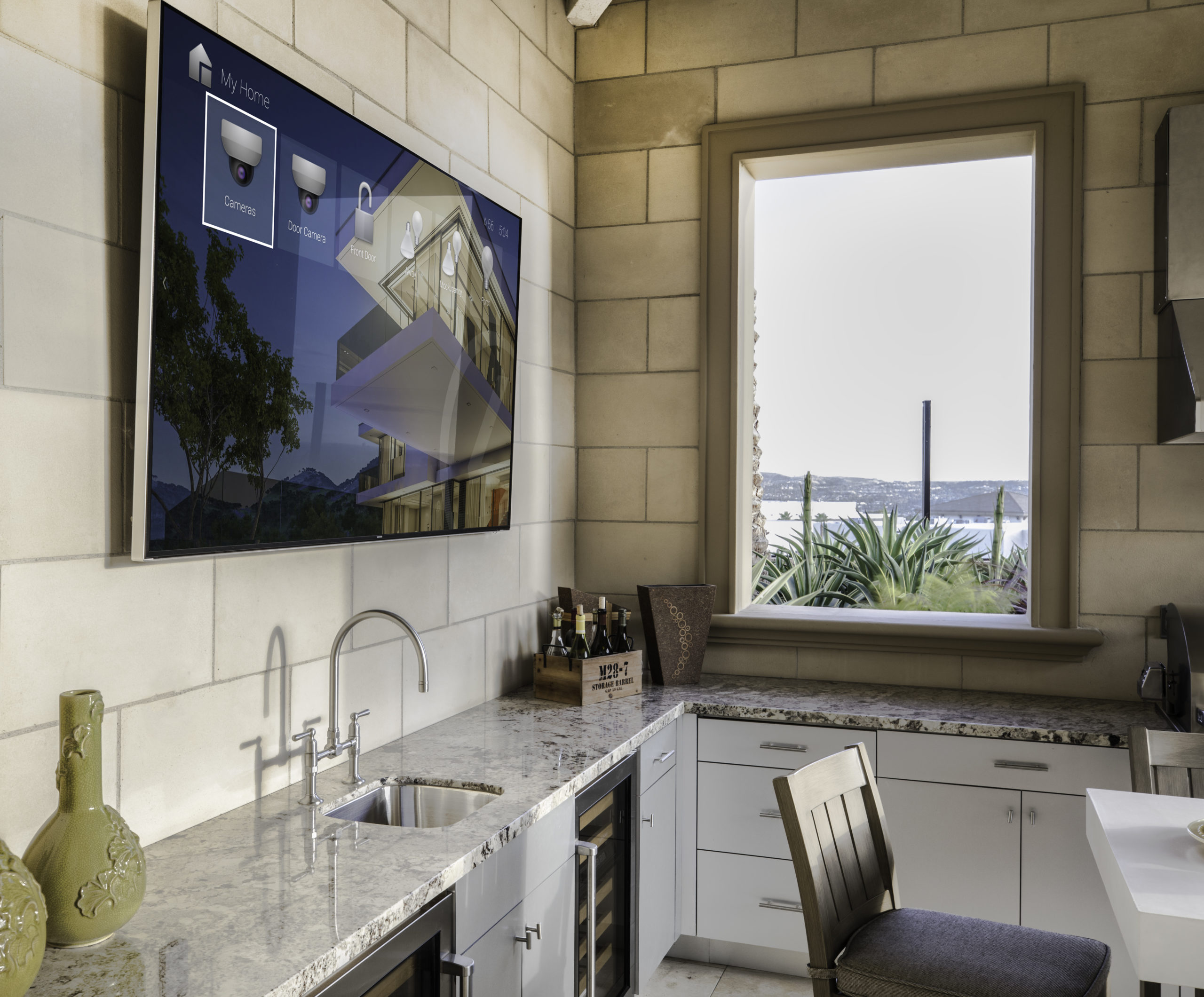 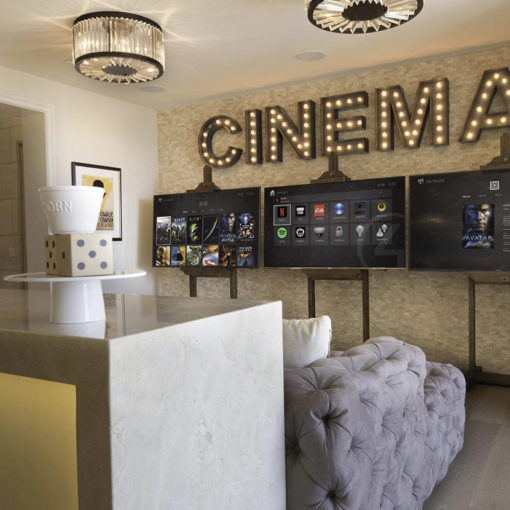 There are many reasons why you might want more than one TV in your media room. The most common reason is sports. […]